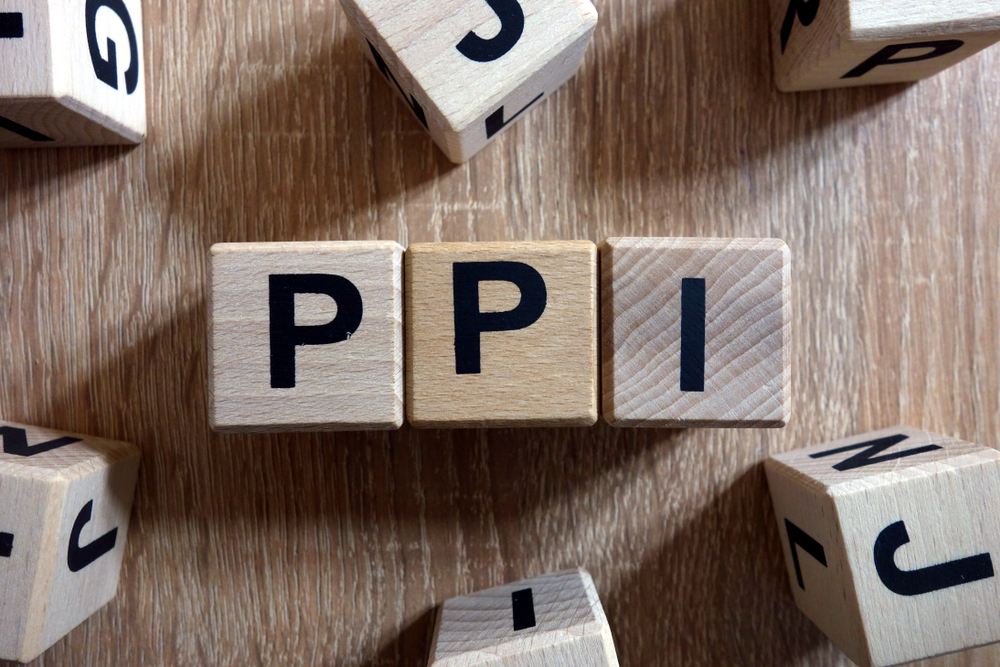 Did you know that NHS and agency staff could be owed a share of £billions for mis-sold PPI?

While more than £27 billion has already been paid out in successful PPI claims, there is still the potential for billions more to be paid before the claims deadline comes into effect on August 29th 2019.

Unfortunately, not all sales people followed the correct procedure as they should have done and policies were mis-sold for decades.

Amazingly, sometimes PPI was added to an agreement without the knowledge or consent of the consumer, which means they were paying PPI premiums every month without knowing it.

The boom of mis-sold PPI

PPI was mis-sold on an industrial scale to people in all walks of life mostly between 1990 and 2010, many of whom were health sector workers who should never have been sold a policy in the first place as they may not have been able to claim on it.

Payment protection insurance is a product designed to help borrowers continue to make their repayments on a financial agreement if they must come out of work through accident, sickness or ill health.

However, the clauses within the policy and the suitability of healthcare sector workers may have prevented NHS and agency staff from ever being able to make a claim.

Exclusion clauses built into the policy could make it impossible for the consumer to make a claim. Sales staff were supposed to make people aware of what those exclusions are but often failed to do so. These included:

There were other restrictions too. The one which may be relevant to some NHS staff is that sickness benefits could cover the cost of payments for up to a year which could make any PPI policy inappropriate.

It was the responsibility of the sales person to establish suitability. As soon as they were informed of the sick pay status if this deemed the policy unnecessary they should have called off the sale.

Agency workers may carry out the same role as an employed worker in the NHS or private healthcare, and you might think they could make a claim if they had to come out of work for any reason – but this is not necessarily so.  Unlike healthcare professionals within the NHS, the cause for mis-selling may not be due to sick pay & benefits.

With many self-employed agency workers, the policy could have been inappropriate because their employment status could mean that they would not have been able to make a claim on the policy.

What type of agreements could you have been mis-sold PPI with?

PPI has been mis-sold on a wide range of financial agreements. If you have ever had any of the following then you could be eligible to make a claim:

Exactly how could PPI have been mis-sold to NHS staff?

Below is a checklist of the different ways in which PPI could have been mis-sold to you dependent on your circumstances at the time:

If the answer is no to any one of these questions, then it is possible you may have been mis-sold your PPI policy.

Even if the agreement the policy was connected to has finished you might still be eligible for a refund of all the premiums you paid along with additional interest.

How do you find out if you had PPI attached to your accounts?

If you would like more information and to check the PPI status of any current or former financial agreements, take advantage of a free PPI check with Health Service PPI Check.