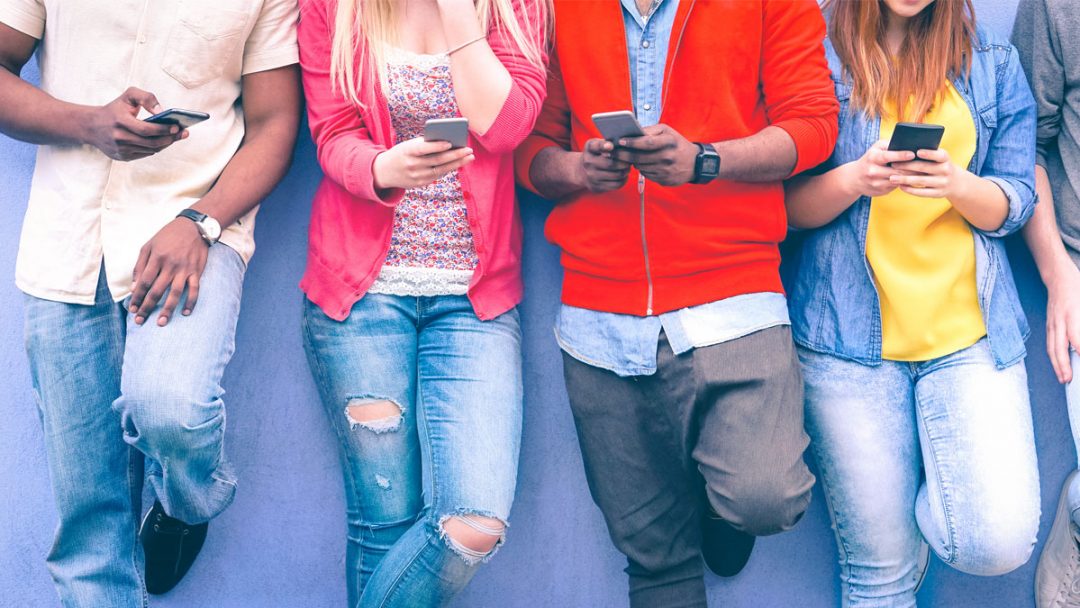 Looking to update your mobile? Find great deals and offers from some of the biggest and best brands including Apple, Samsung, Huawei and many more.

Save on data plans or choose SIM only with a range of plans to suit your needs. Whether you’re looking for more minutes, extra data or increased texts, discover the best deals and discounts on your next handset.

Roam like you’re at home with 50GB of Data and get unlimited minutes and texts for only £40.80 a month and get an exclusive iPhone XR for free when signing up to a 24 month contract with EE. As one of Apple’s most budget friendly iPhones, this flagship handset is a must have with some incredible features including an updated Liquid Retina display, meaning your pictures will pop even more and with improved haptics and a colour palette to suit every style.

The iPhone 8 was Apple’s first device to feature wireless charging, which has  since gone on to redefine how we charge our mobiles and was also the first iPhone to include 64GB storage as standard, meaning you can store more than ever. You can get the iPhone 8 with 50GB of data, unlimited data and unlimited texts as part of an exclusive plan from only £32.40 a month. If this isn’t enough to tempt you, perhaps free Amazon Prime Video & Apple Music for 6 months, as well as 3 months of BT Sport might help you indulge in a classic.

The Galaxy S10 made people WANT to upgrade when first announced and demand for Samsung’s centerpiece hasn’t let up just yet. The newly featured 6.1 inch Infinity Display introduced an edge to edge display, meaning even more screen than ever before. This means even more viewing space for big sporting events on BT Sports and to witness the best of Apple Music, both of which are included as part of a monthly plan with EE, starting from £40.80 a month with unlimited minutes, texts and 50GB of data.

Huawei’s P30 continues to take the market by storm, especially with its brighter, wider and closer camera than ever before. The P30 pushes the envelopes of photography with its innovative updates and with ultimate packages containing 50GB of data, unlimited texts, calls and more, there’s no better time to switch to Huawei.

If a contract isn’t your thing and you’re happy with your current phone, you can switch and save with SIM Only plans from EE for only £9.60 a month. Complete with access to Amazon Prime Video and MTV Play for 6 months, as well as unlimited calls and texts. Search this and more SIM only deals and save even more.

Search even more mobile deals and save big on the latest trends and sign up for free to start claiming discounts.